I always believed Honor Balfour (1912-2001) was too modest about her life but even so I’ve been blown away by discovering the extent and range of her broadcasting career... 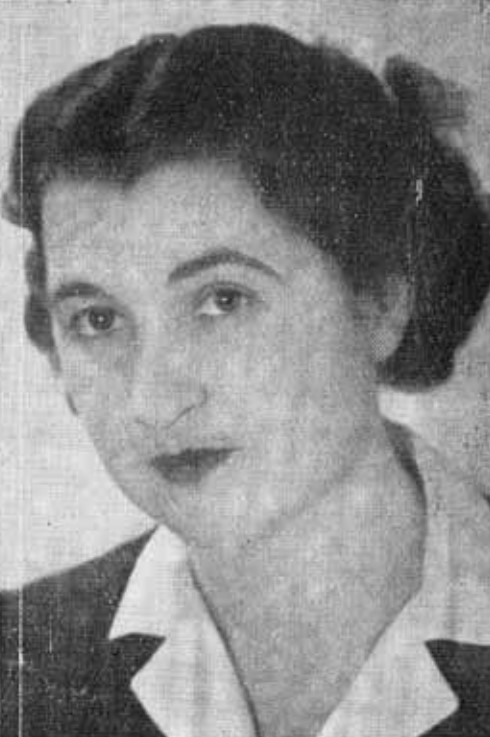 I always believed Honor Balfour (1912-2001) was too modest about her life but even so I’ve been blown away by discovering the extent and range of her broadcasting career. I shouldn’t have been surprised, she had already pushed at the boundaries in print journalism by convincing Stefan Lorant to appoint her to the founding editorial team of Picture Post in 1938. During the war she was recruited by Walter Graebner for Time-Life magazine, diverting her from a career in Whitehall. In the 1990s we discussed some of her innovatory radio programmes. But even so to see the frequency with which her name was listed in the schedules of the Radio Times for over thirty years from 1946 was a revelation. Here was a woman talking about current affairs, commenting on social issues and, perhaps, most surprising of all, in the team analysing the 1955 General Election result.

All this at a time when women’s voices were still largely restricted to home-making and entertainment programmes. Interestingly, it was in the new medium of television where this appears to have been a constraint. In the mid-1950s Honor had a regular fifteen minute slot in which she addressed topical issues. It was broadcast at 3.35 pm, after Mainly for Women. But even if her appearances on television were usually limited to afternoons, it was still no mean feat for a woman political journalist to have significant footholds in both print and broadcast media (although Honor would not thank me for mentioning her gender).

The research is for an article commissioned by the editor of the Journal of Liberal Democrat History; a companion piece to ‘Honor Balfour and the Liberal Party: an archival perspective’ which appeared in the Spring 2013 issue (see also my Publications page). The digitised online overview of Radio Times schedules was a boon but for detail the volumes of the actual magazine available on the shelves in the British Library Humanities Reading Room were invaluable preparation for consulting the Honor Balfour archive in the Bodleian Library. Next stop: the BBC Written Archives resource in Caversham and the British Film Institute (for archival recordings). These will be followed up in the late autumn with a work-in-progress paper in London.